The Hogans Pocket site was strategically purchased by Mackay City Council in 2002 as the city’s former landfill facility had almost reached the end of its operational life. Developement of the landfill started in 2005 with landfilling operations commencing in October 2006.

The property had previously been farmed to produce a variety of products over the years and historically gold & copper mining was carried out at the property from around 1875.

The facility is licensed to accept up to 200,000T in a year of any combination of general waste although current disposal tonnages are less than 100,000t. Limited regulated waste that is no ore than 5% of the total waste can be received at the facility and no more than 5T of untreated clinical waste if in a scheduled area.

Mackay Regional Council are the licence holders for the site and Suez contract to the council for the running of the Mackay transfer station and Hogans Pocket Landfill. Select civil are contracted by Suez to manage and carry out the landfill operations at Hogans Pocket.

With annual rainfall in excess of 1400mm / annum and most of this arriving in the wet season [Nov to May] leachate management and stormwater control is critical at the site. Select civil work closely with both Suez and Mackay Regional Council to minimise the creation of and manage any leachate produced. 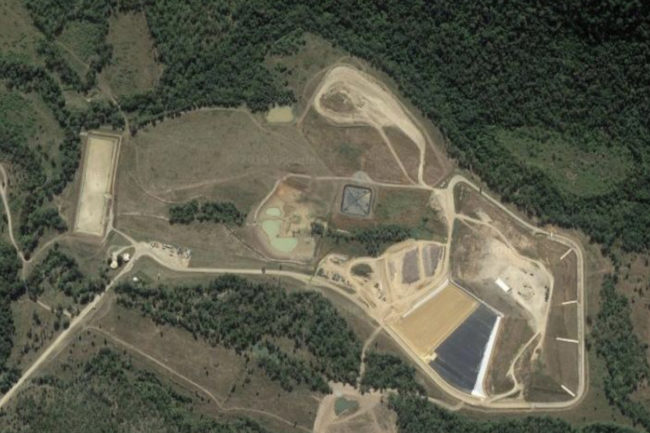 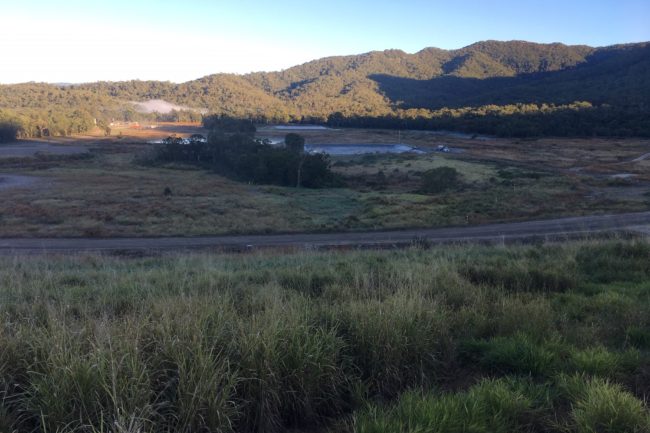 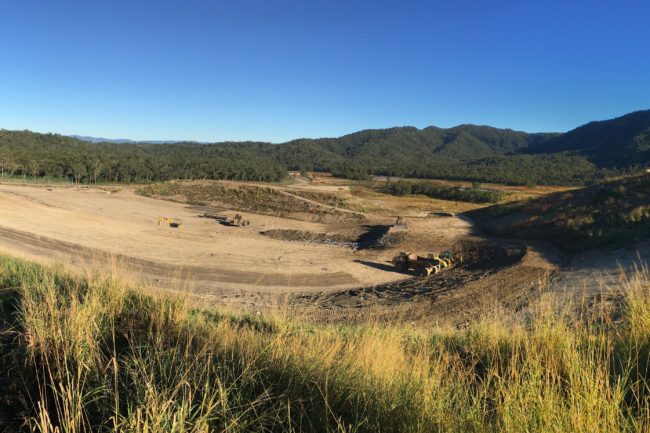 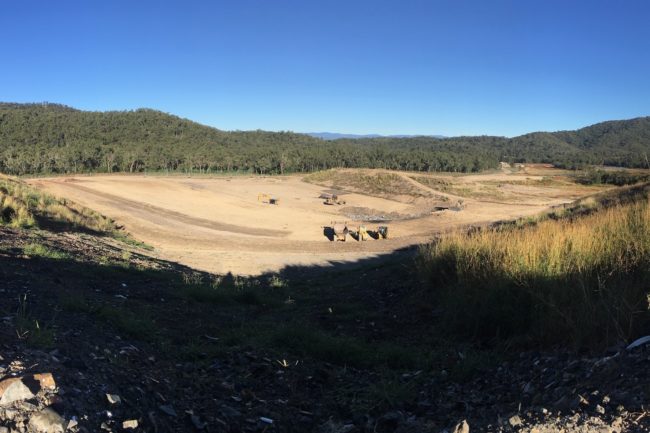 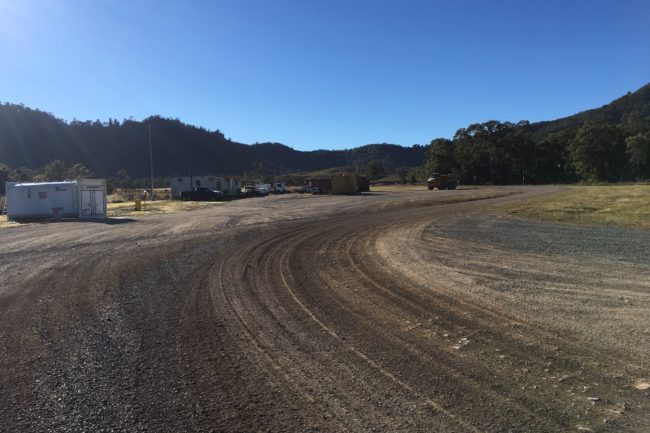